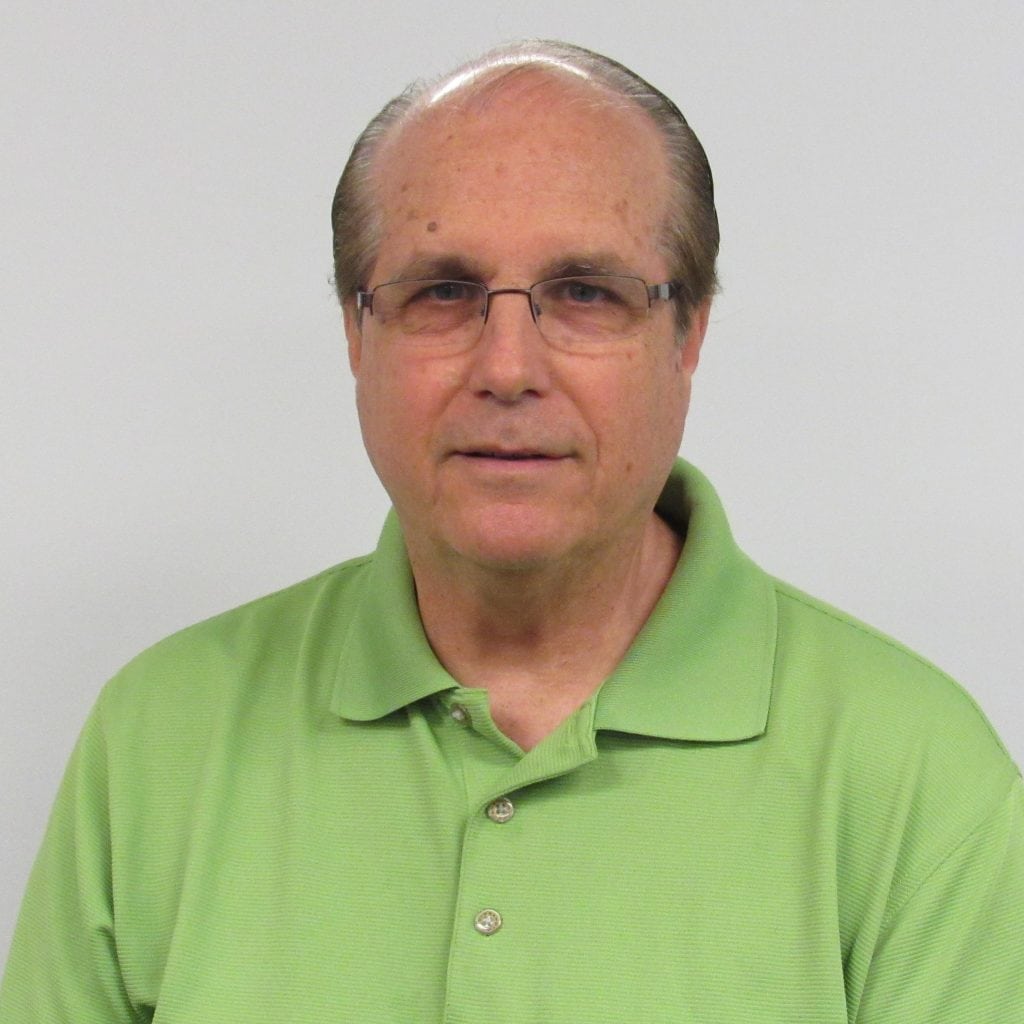 “In 2005, I was encouraged by a long-time pastor friend to consider becoming a Hospice Chaplain. My friend felt that I would be good in this kind of ministry. I was told about Grane Hospice just beginning and applied and was hired as their first Chaplain and Bereavement Counselor in August 2005. Now, nearly 15 years later, I have thoroughly enjoyed being not only a Chaplain to our patients and their families but also the Director of Chaplain and Bereavement Services, leading a dedicated team providing quality end of life care.

A daily guiding prayer for me has been what I like to call “My 4 Ps”. I ask God that my patients, their families and the facilities would sense the Presence of God, the Peace of God, the Promises of God and/or the Power of God from my visits. Through the years there have been special relationships that I will never forget.

Early on I had one patient who told me that she was thankful for her terminal illness. When asked why she was thankful for such a diagnosis she replied, ‘If it wasn’t for my illness I would never have met you and regained my faith in God.’ Then she asked me if I would do her funeral, which I did.

Then there was one man who declined my very first visit but after praying for him and visiting over the next 3 months, one day when I arrived he said to me that he ‘was afraid to die.’ I asked him why he was afraid and he said ‘because I do not know where I am going.’ He asked about what heaven and hell were like, I explained it to him and he said he wanted to go to heaven and he prayed right then asking God to forgive him through Jesus Christ. Two days later, he died. His daughters were thankful of what their father did with Jesus Christ before he died.

Then there was a young man, 20 years my younger who was dying. It was a late Friday afternoon. I knelt by his bedside, he was physically tired, it was evident on his face. He said he was tired and was ready to go to heaven to be with Jesus. I replied, ‘I know.’ Then he said this, ‘Mike, when I die, do not be sad for me.’ A provocative statement, I had to ask him, why? Then he said, ‘Because I will see you again!’ I looked at him and said, ‘Now who is ministering to whom?’ We both smiled and early on Sunday morning he went to heaven.  I will, indeed, see him again!

Then there was one day, as I arrived at one of our nursing homes, the receptionist said ‘Mike, when you are here there is peace in the building.’ Of all the benefits from knowing God, along with His love, it is His peace that people need, not only in dying but also in living.”