Since 2005 – on the second Saturday of October – World Hospice and Palliative Care Day is celebrated to raise awareness and understanding of the needs of people living with a life-limiting illness, as well as their families. These needs include medical, social, and spiritual needs. The goal of this day is also to raise funds to support and increase the availability of hospice and palliative care services around the world.

People have always suffered from life-limiting illnesses and there has not always been a system in place to ensure their last days were comfortable. In the nineteen century, hospice care was primarily provided by women who were religious and philanthropic volunteers that serviced the sick. Because of the work of these pioneering women, more and more hospitals with hospice care were established by the twentieth century.

In 1967, Dr. Cicely Saunders, who directed St. Christopher’s hospice in England, influenced the modern concept of hospice care. It was her championing of end-of-life care and hospice practices that helped spread the concept globally. It wasn’t until the 1990s when Medicare authorized formal hospice care mandates that it was taken more seriously. Today, there are thousands of hospice agencies in the ever-growing industry. 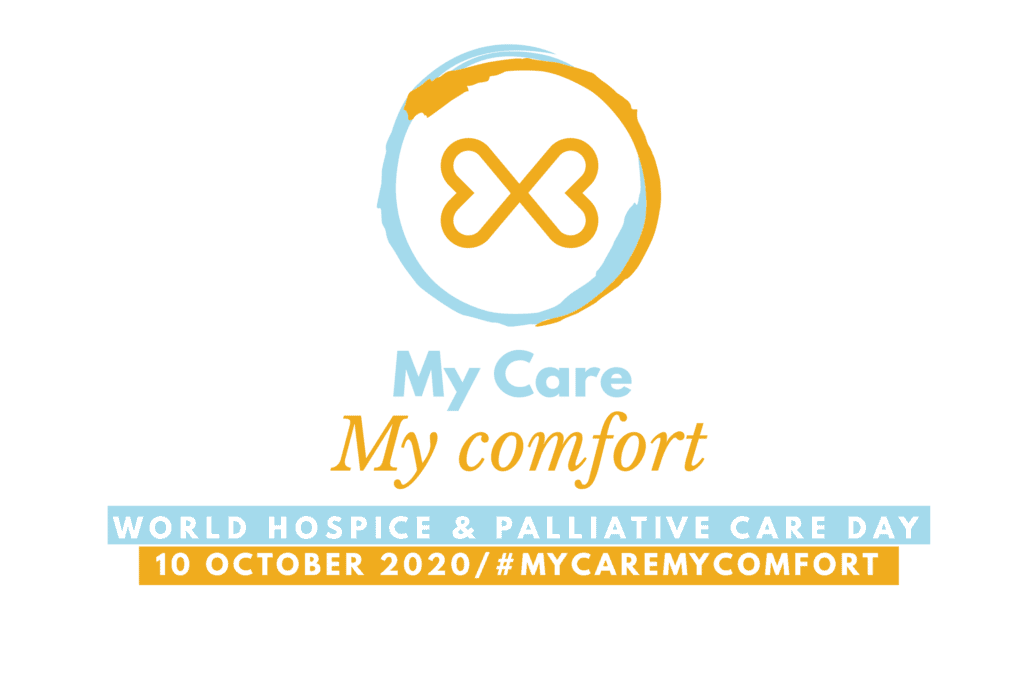 This year, the theme of World Hospice and Palliative Care Day is ‘My Care, My Comfort.’ To get involved in the celebration, you can:

So join us at Grane Hospice Care in celebrating World Hospice and Palliative Care Day and spread the word that it’s ‘My Care, My Comfort!’