"Everybody Has a Seat At the Table"

The goal of National Eating Disorders Awareness Week – recognized this year February 22 through 28 – is to shine a spotlight on eating disorders by educating the public, spreading a message of hope, and putting lifesaving resources into the hands of those in need. This year’s theme is ‘Everybody has a seat at the table.’

By definition, the terms “eating disorder” mean much more than about food. Rather, it is defined as ‘any range of psychological disorder(s) characterized by abnormal or disturbed eating habits’. In the US alone, an estimated 30 million men and women currently have or has had an eating disorder at some point of their lifetime.  In serious cases, eating disorders can cause serious health consequences, some leading to death if untreated. 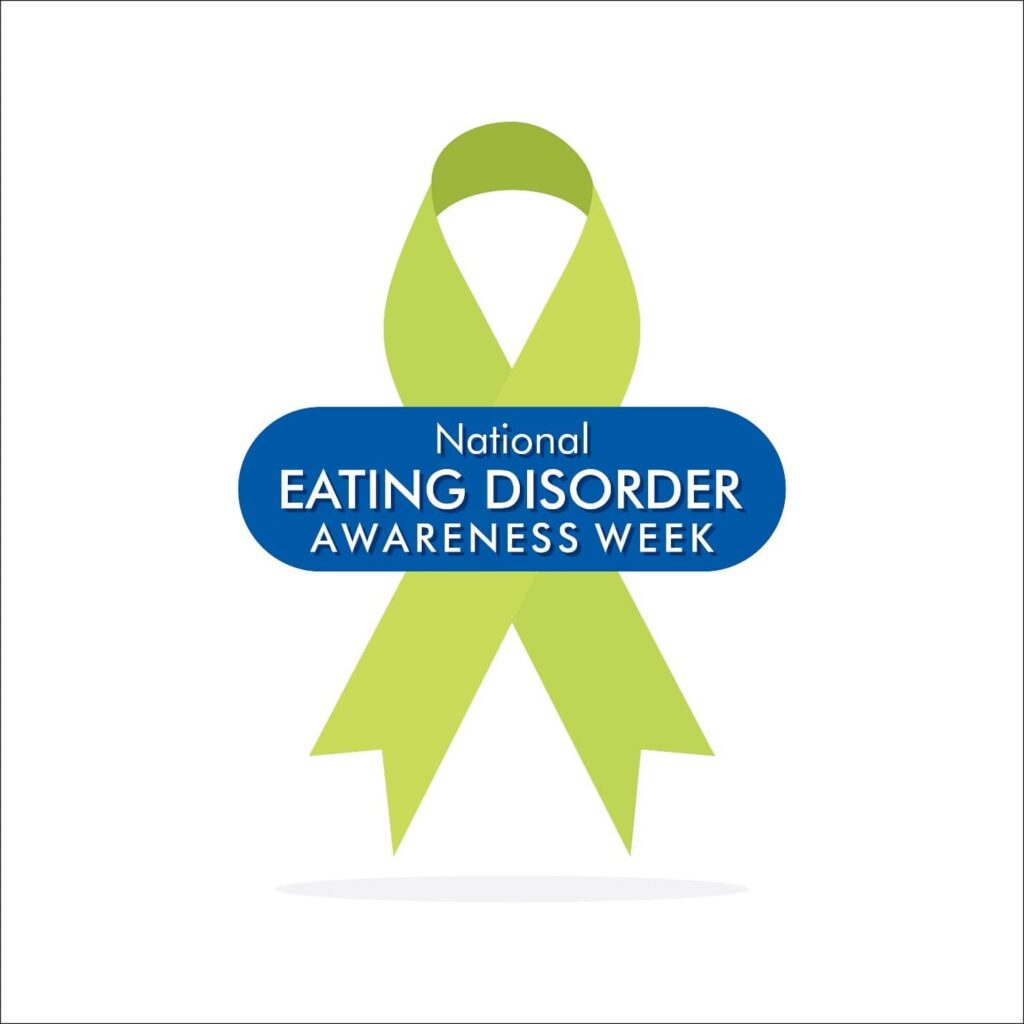 There is also a wide spectrum of symptoms or warning signs to look out for. Most include: restrictions of food, food binges, purging behaviors such as vomiting or over-exercising, unhealthy perceptions of body image, rapid weight loss, fatigue, depression, and many more.

Specifically with the elderly population, there are some other warning signs that could indicate an elderly individual is struggling with an eating disorder. These include:

As we work to raise awareness beyond National Eating Disorder Awareness Week, it is important to remember that everyone – no matter what age or gender they may be – is entitled to proper treatment. It is never too late to make a full recovery and to break this stigma.

More information on common types of eating disorders and how to spot them: Healthline: Other Eating Disorders

If you or someone you know is exhibiting symptoms of an eating disorder, support is available by contacting the NEDA Helpline: National Eating Disorders Helpline